AN EVENING WITH ALIZA BRUGGER

Award-winning filmmaker and UNL Film Studies and Women’s & Gender Studies alum Aliza Brugger will visit The Ross on Thursday, November 3 at 7:30 p.m. to present a selection of her films and participate in a Q&A with the audience.

Aliza Brugger is an award winning, Los Angeles / New York City based screenwriter, director and editor originally from Nebraska. She received her MFA in filmmaking from Columbia University and has since written, directed and edited features, TV pilots and award-winning short films that have screened in festivals all over the world. She has also worked on music videos, commercials and web content. Aliza enjoys exploring themes of sexuality, nature, family and social class. Her goal as a filmmaker is to create stories that connect viewers to the image and to each other. Alizabrugger.com

This event is free and open to the public. 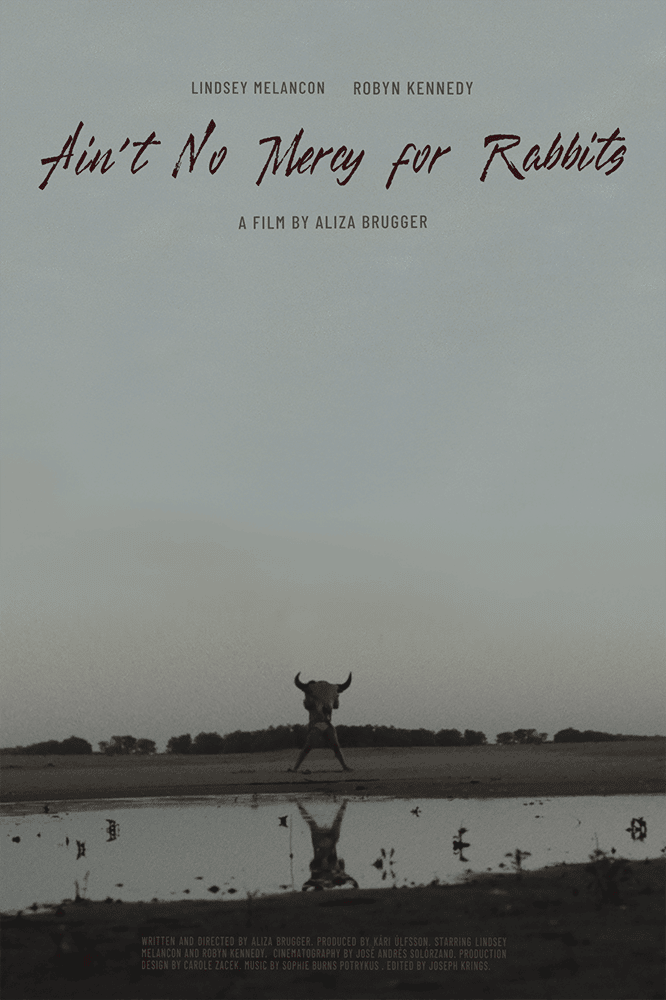 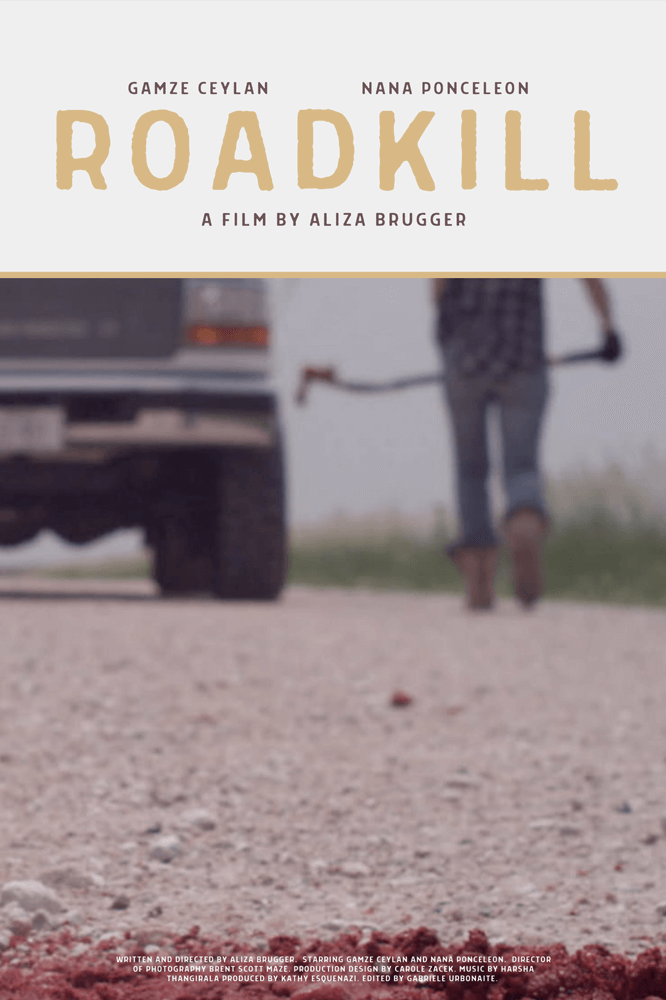 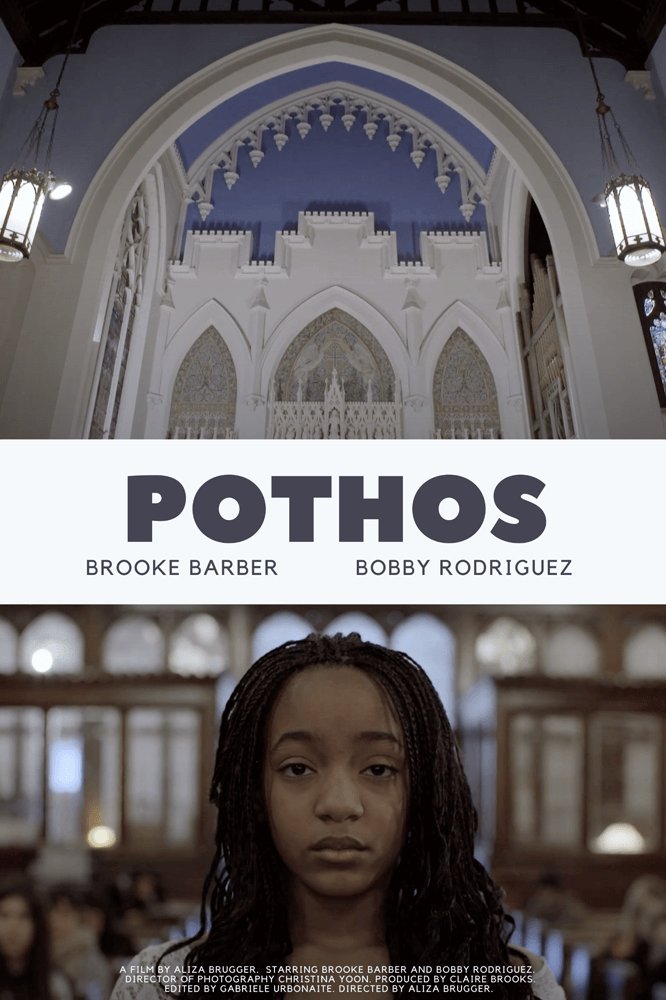