Daniel and Mary Bell sue for their freedom, then lead one of the largest escape attempts in American history. About to be separated, they are forced to make a terrifying choice.

*LINCOLN PREMIERE* In the summer of 1835, a strike at the Washington Navy Yard fueled a citywide race riot. The U.S. Attorney for the District of Columbia, Francis Scott Key, set out to prosecute abolitionist Reuben Crandall for libelous sedition and the intent to incite a slave revolt. Freedom hung in the balance.

She arranged to have Daniel secretly sold. Slave traders infiltrated the Navy Yard, captured an unsuspecting Bell on the shop floor, and dragged him in chains to the slave pen at the infamous Yellow House.

Daniel fought a desperate and expensive battle in court to win his own freedom and protect his family from Susan Armstead. When Mary and the children’s freedom suits failed in the courts, the Bells attempted to escape enslavement, setting off for freedom on a schooner called The Pearl.

This event is FREE and open to the public. 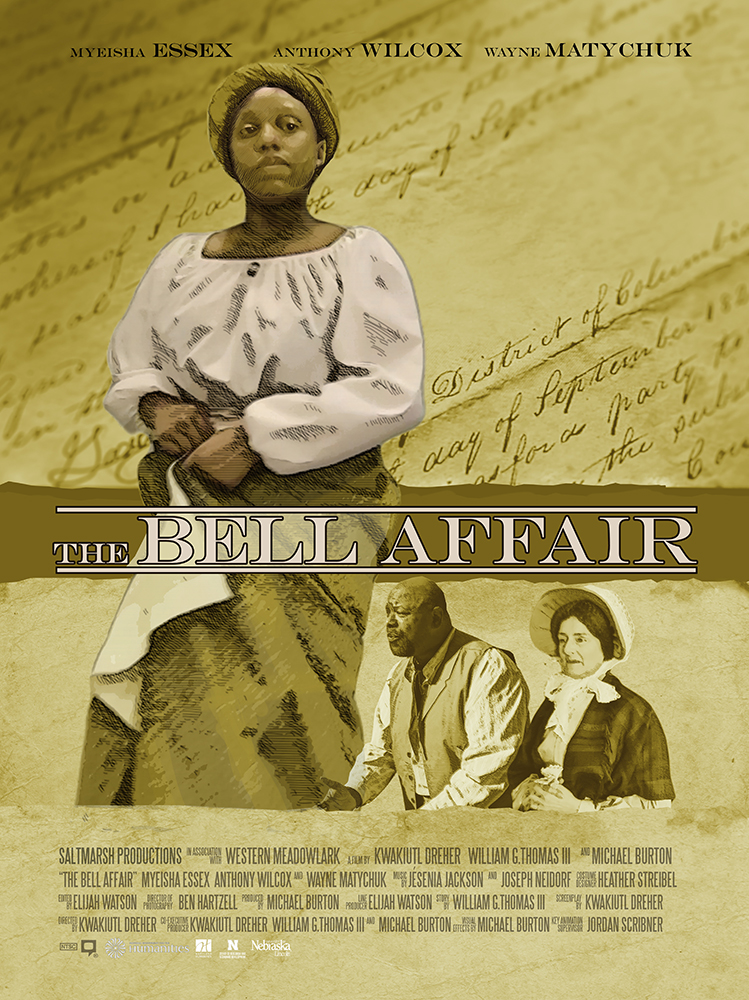