The Mary Riepma Ross Media Arts Center, a comprehensive exhibition program which acknowledges the moving image as the principal art form of this century.

We’re committed to screening a wide diversity of high quality cinema: innovative American independent work including non-narrative, experimental films and video; classic foreign and American cinema illustrative of traditional and historical perspectives; documentaries which examine a wide variety of issues of concern; and contemporary foreign cinema of substance. The program is augmented by the invited participation of important media artists and scholars, and is supplemented through the distribution of notes and a research library

which serves as a resource for the academic community and interested citizens throughout the state. The program plays a vital role in the education of the University’s Academic community at large, including Film Studies students. It also reaches out to the Lincoln community and beyond, offering Nebraskans a stimulating alternative to commercial movie and television fare by presenting works not ordinarily offered in this area. 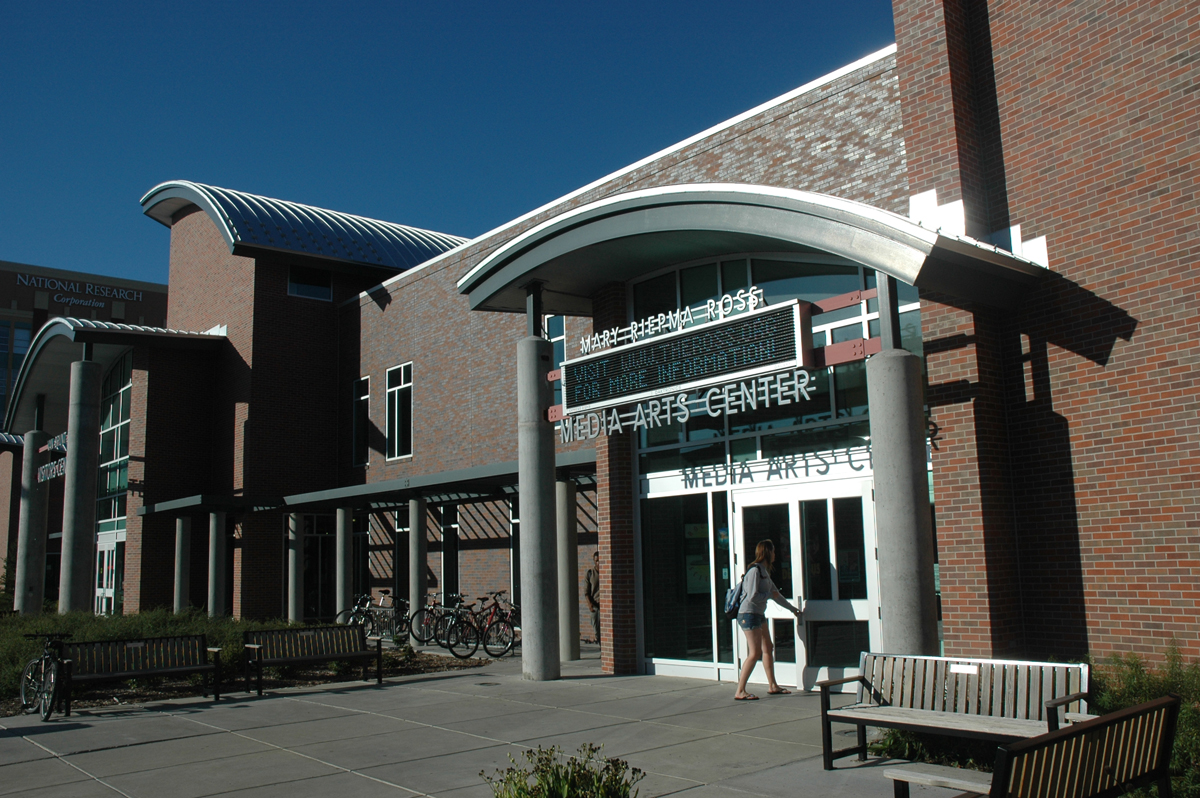 Film, like photography, is one of the characteristic art forms of modern times.

The Mary Riepma Ross Media Arts Center is a state of the art facility that serves the University, the Lincoln community, and the State of Nebraska.