Tessa is a young, brilliant barrister. She has worked her way up from working class origins to be at the top of her game; defending; cross examining and winning. An unexpected event forces her to confront the lines where the patriarchal power of the law, burden of proof and morals diverge.

Prima Facie takes us to the heart of where emotion and experience collide with the rules of the game. Justin Martin directs this solo tour de force, captured live from the intimate Harold Pinter Theatre in London’s West End. A production from Empire Street Productions. 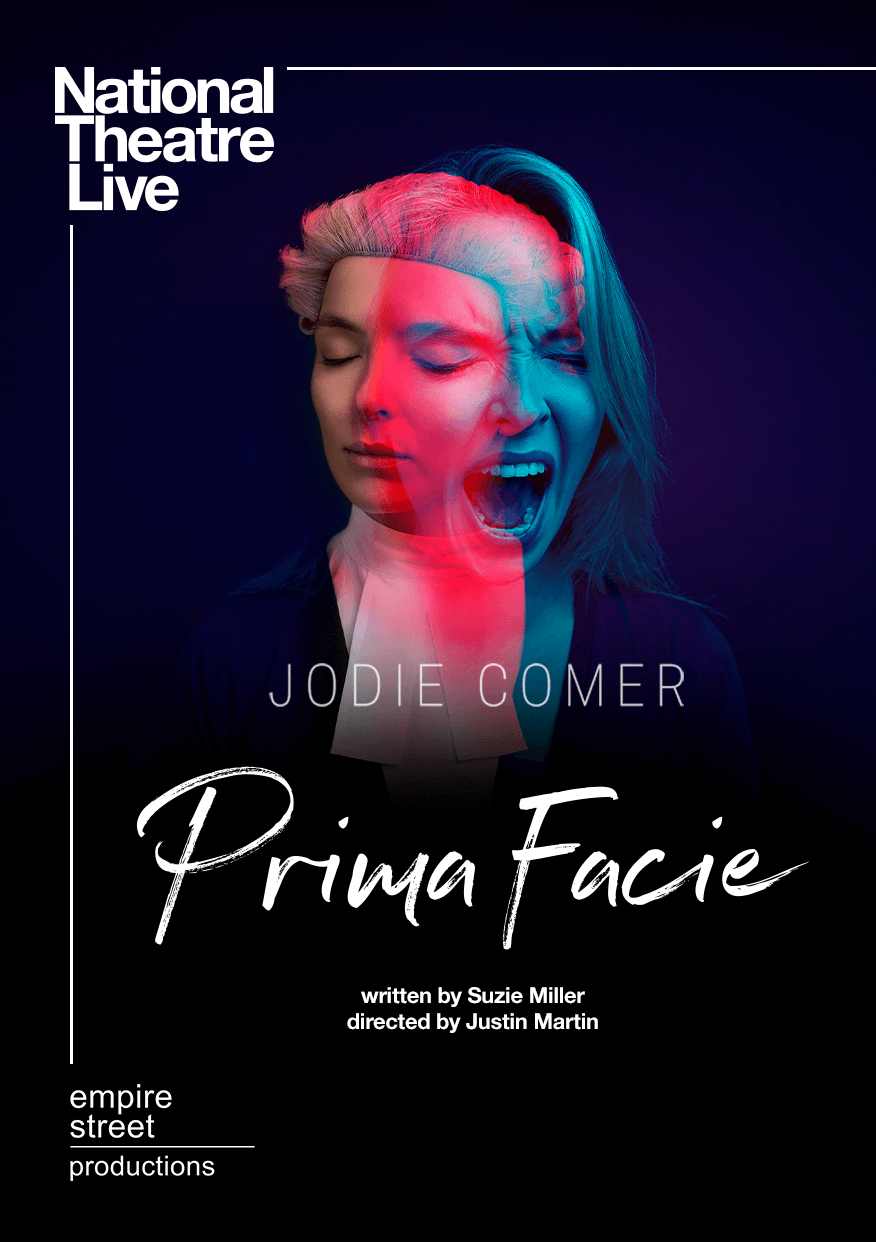